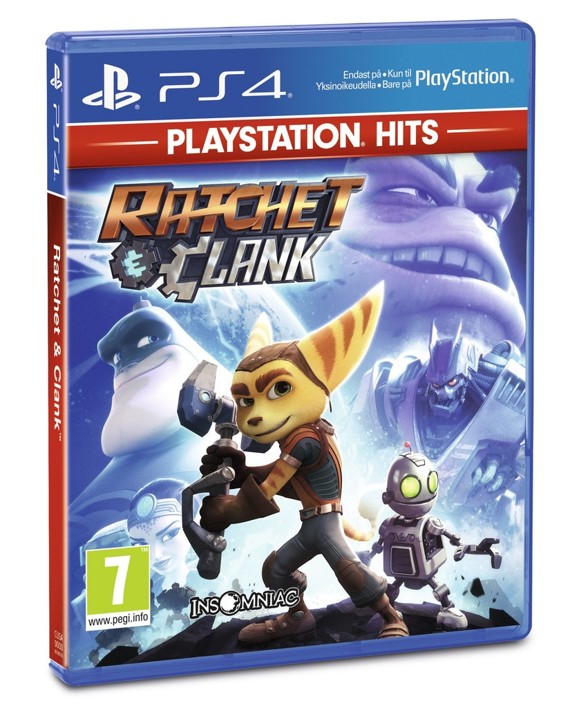 A deeper version of the origin story, with over an hour of cinematics, including footage from the feature film.

All-new visuals showcase the power of the PlayStation 4.

Collect a massive arsenal including new weapons and fan-favorites from across the entire series.